You’ve heard it a thousand times, “breakfast is the most important meal of the day!” But is it really? It may not scientifically be more important than the other meals we eat throughout our day, but I think we can all agree that breakfast can be the most exciting. Pancakes, scrambled eggs, sausage, bacon, hash browns, do I need to keep going? Breakfast is delicious, and I wanted to share two new and unique breakfast recipes for the whole family to try. 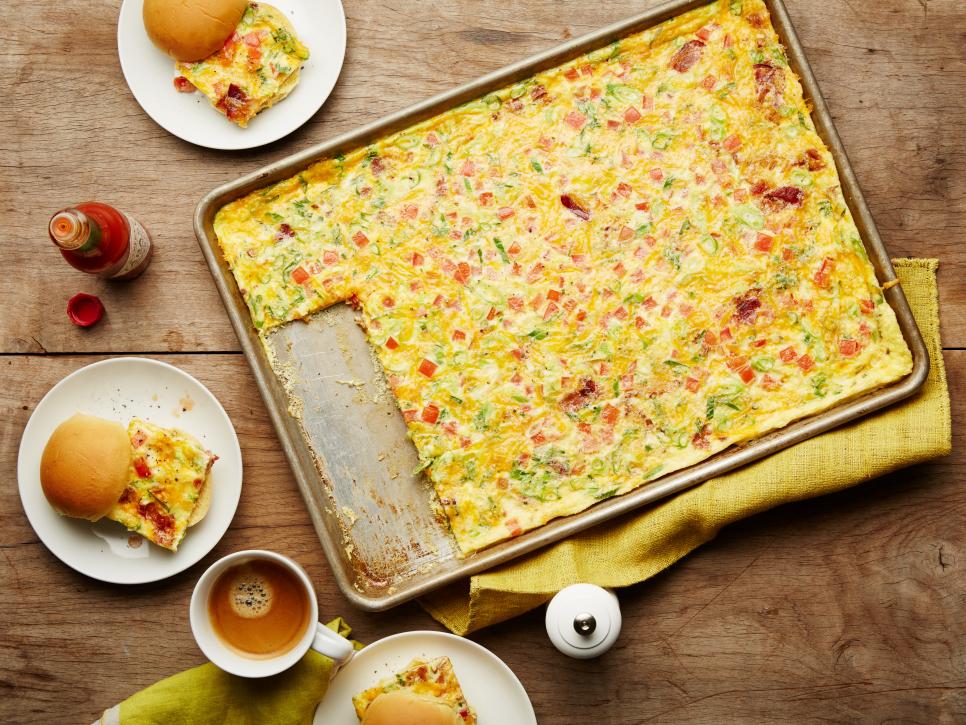 This ingenious method allows you to fry your bacon and cook more than a dozen eggs right on a sheet pan in the oven, eliminating all that time standing in front of the stove. 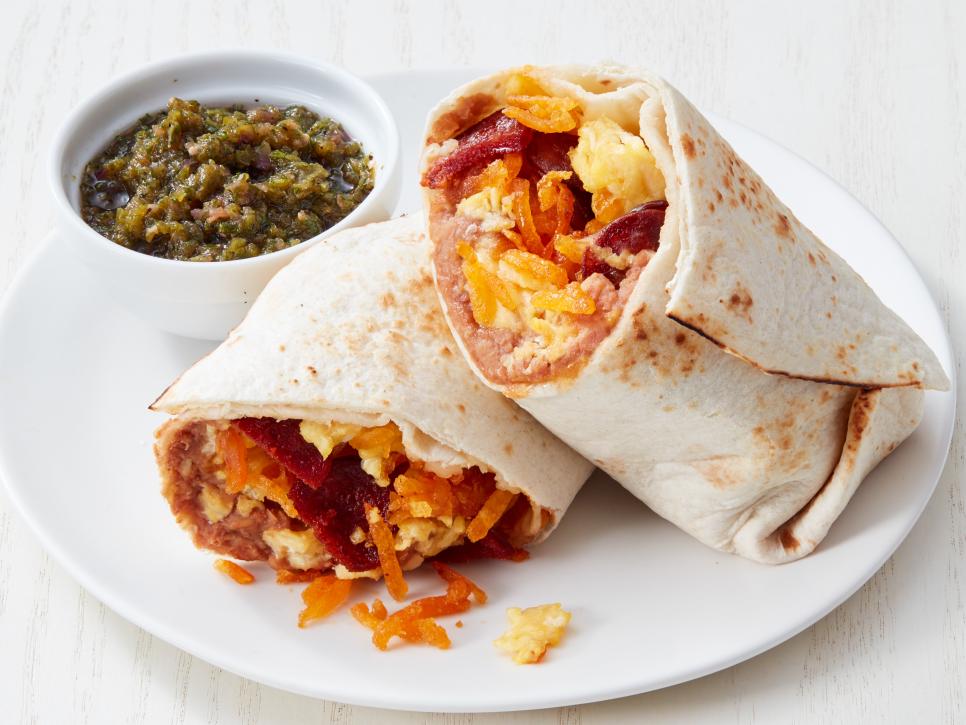 Filling and flavorful, this breakfast burrito is packed with chorizo, eggs, hash browns and beans. When paired with a fiery tomatillo salsa, the grab-and-go breakfast is simply amazing.

Hopefully the recipes above have given you a little inspiration for the next time you want to make breakfast for the whole family. If you have a chance to try any of the mentioned recipes, let us know how it goes! With recipes like these, there’s no way you won’t be a breakfast MVP.